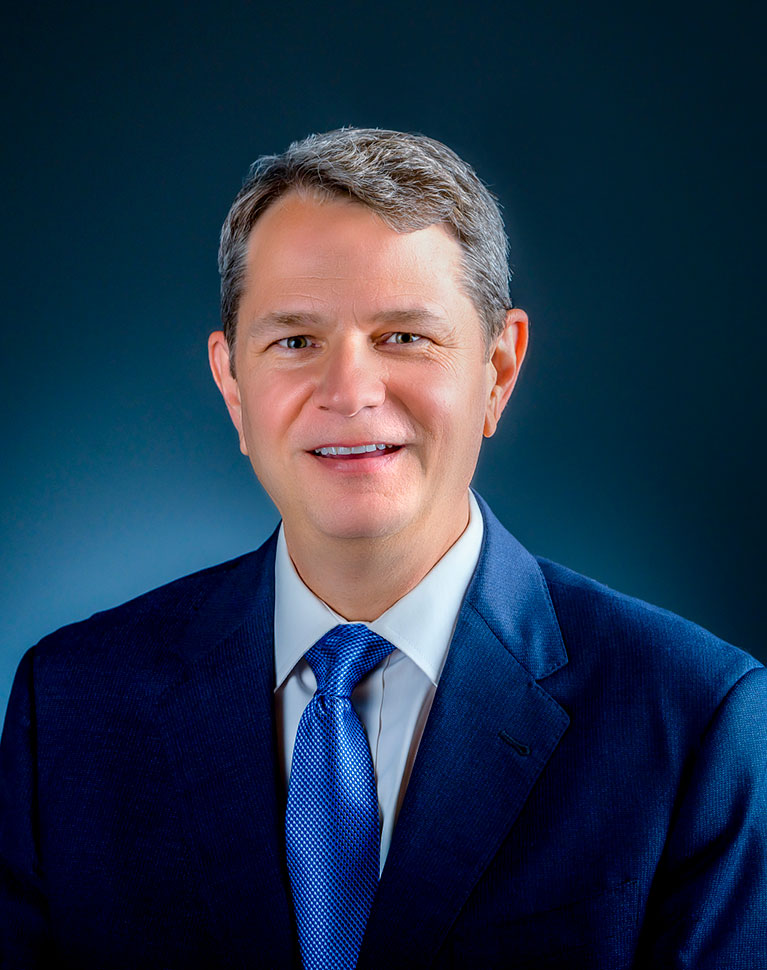 Dr. Steve Robinson became the seventh president of Lansing Community College on July 20, 2020. His community college career has spanned every aspect of teaching, learning, planning, management and organizational operations. Prior to being named president in a national search, he previously served as president at Owens Community College. During his tenure, he led the college through a serious financial crisis, placing the institution on sound fiscal footing. Before joining Owens, Robinson served as Executive Dean of Planning and Research at Mott Community College in Flint, Michigan. He has over 23 years of Michigan community college experience. At four-year institutions, he served as a member of the graduate faculty in English at the University of Michigan-Flint. He also served as a chair and faculty advisor in the Doctorate in Community College Leadership (DCCL) program at Ferris State University, as well as the Doctoral Program in Higher Education at the University of Toledo.

Robinson lived in the Greater Lansing area for over twelve years and holds a Ph.D. in English from Michigan State University, where he also earned B.A. and M.A degrees. His master's degree is specifically in English Community College Teaching. Prior to becoming an administrator, he spent fifteen years as a community college faculty member, ten years as President of the faculty union, and six years as a Board Member of the Michigan Education Association (MEA) in Lansing. A lifetime educator, Robinson began his teaching career at Lansing Community College as an intern teaching WRIT 121. In addition to LCC, Robinson worked for a number of Lansing organizations, including WKAR and Elderly Instruments. While a student at Michigan State, he hosted a weekly program he created on WDBM 89FM dedicated to African music, culture and news. He is a graduate of the Chair Academy for Leadership and Development, the Harvard Management Development Program (MDP), as well as the Aspen Presidential Fellowship for Community College Excellence. Through his association with the Aspen Institute, he has served as a site evaluator for the prestigious $1M Aspen Prize for Community College Excellence, as well as a co-teacher/facilitator of the Aspen Institute Strategic Finance training for community college leaders.

Through his writing in publications such as Forbes, The Atlantic, Diverse Issues, Inside Higher Education and Community College Daily, Robinson has positioned himself nationally among community college presidents. He served on a number of boards and committees in Northwest Ohio including the ProMedica Health System Community Board, the Regional Growth Partnership Board, The Rotary Club of Toledo and Raise the Bar Hancock County. He is also the past Treasurer of the Ohio Association of Community Colleges (OACC) was a member of the Ohio Department of Higher Education's Guaranteed Transfer Pathways Steering Committee.

Robinson is the creator of the #EndCCStigma social media campaign and host of the End Community College Stigma Podcast. He is the husband of Kathryn Robinson, a human resources professional with two degrees from Michigan State. They have two children: daughter Julia, who attends Miami University in Ohio, and son Owen, who attends Michigan State University.