The primary legal mandates that give guidance to Center for Student Access' operations are Title II of the Americans with Disabilities Act of 1990, as amended in 2008 (ADA), and Sections 504 and 508 of the Rehabilitation Act of 1973. Additional laws, like the Fair Housing Act and the Architectural Barriers Act, help inform our understanding of the bigger picture, but don't apply directly to the population of students we serve or the work that we do at LCC.

The Americans with Disabilities Act of 1990 (ADA) requires all public entities to make “reasonable modifications” to rules, policies, procedures, and services to ensure that individuals with disabilities are not discriminated against. Students who feel that they have been discriminated against on the basis of disability are encouraged to contact us right away.

The ADA was amended in 2008 to broaden the definition of disability, and allows disability experts greater deference in deciding appropriate accommodations.

The Rehabilitation Act of 1973 broadly prohibits discrimination against individuals with disabilities. While there are eight total sections, Sections 504 and 508 have the largest impact on the work that CSA does.

Like the ADA, Section 504 of the Rehabilitation Act of 1973 provides protections for individuals with disabilities, but it more narrowly applies to institutions that receive federal financial aid.

Section 504 recognizes that not all environments are accessible and requires that provisions be in place to accommodate individuals who wish to access inaccessible environments.

An example of this accommodation model is the use of extended time on tests: tests taken during the class period have the barrier of limited time that can easily be accommodated by allowing students to take the test with extended time outside of the classroom. This kind of barrier is structural in nature because it only exists due to the logistics of room assignments--students can't stay in classrooms past the class period because another class will be taking over the room at that time.

Section 508 of the Rehabilitation Act requires equal access to information procured, maintained, and presented by the federal government. It broadly applies to electronic and information technology (EIT), and is used as a milestone for content accessibility on the web or other electronic spaces, regardless of whether or not it is federal in nature.

While section 508 more narrowly applies to federal operations than 504, it represents a model for equal access without accommodation that goes far beyond the after-the-fact practice of 504 and the accommodation model. Legislation regarding EIT accessibility suggests a future where 508 standards will be expected more broadly of higher education institutions.

Using 508's equal access model as a framework for designing courses can result in students not needing accommodations at all. In the case of extended time on tests, this could be accomplished by determining if time-based learning is pedagogically relevant to the material. If the goal is to test comprehension, time may only be a factor due to logistical concerns, meaning it might be best to allow all students to take the test online or in an assessment center without time restrictions. This requires a lot of discussion and reflection on the part of instructors, but can be well worth it in the end. 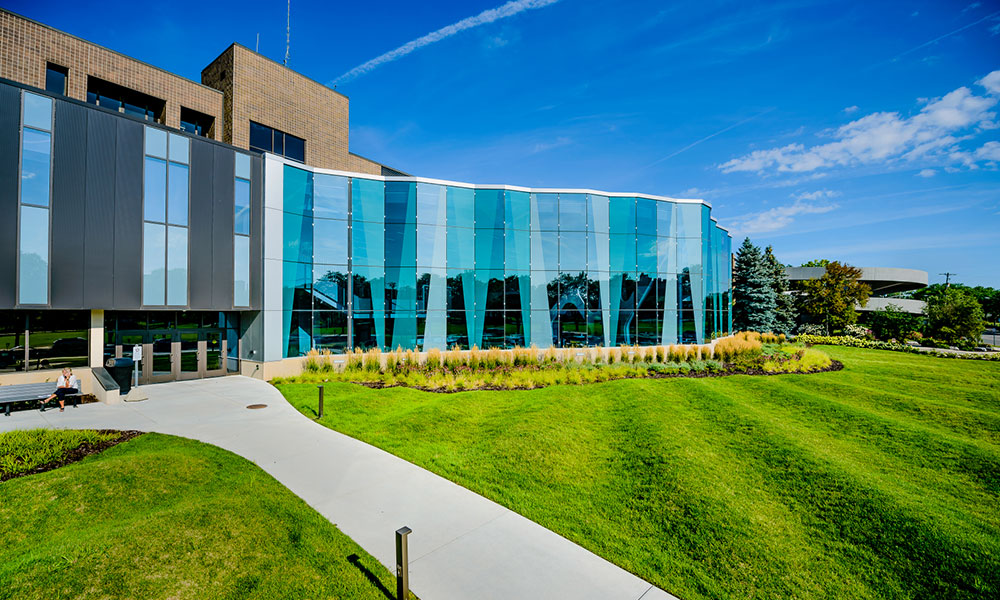