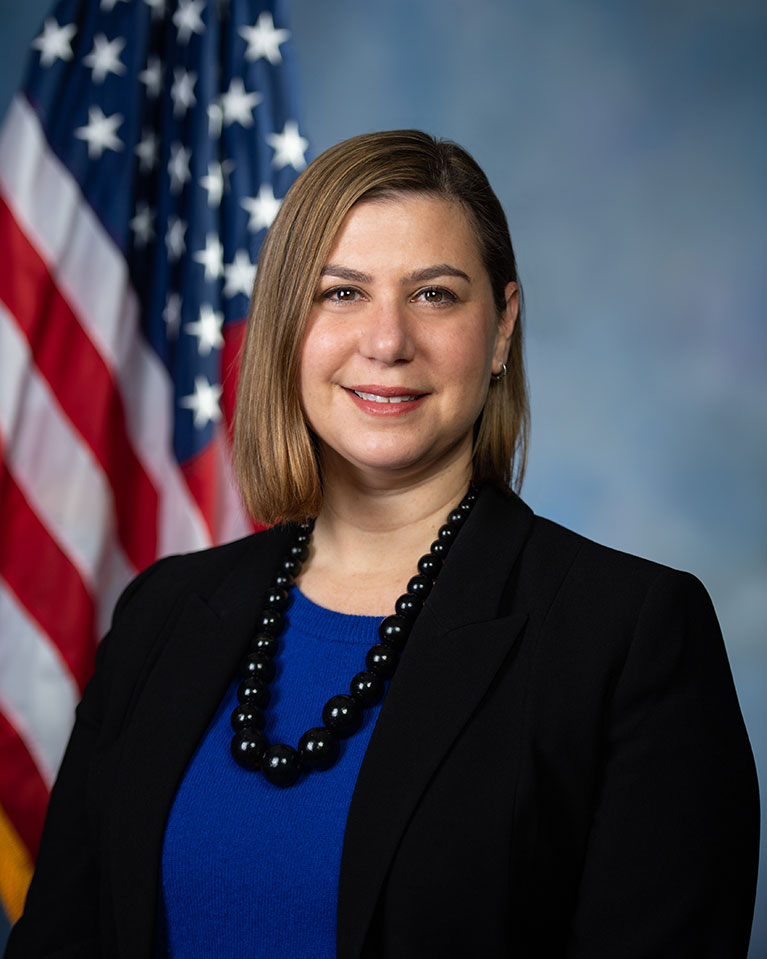 Equal Pay Day is dedicated to awareness, symbolizing how far into 2021 the average U.S. woman has to work to make as much as men did in 2020. This year, it falls on March 24, and we will hold our event recognizing Equal Pay Day on March 31.

Learn more about how the pay gap is calculated, causes of the gap, and common misconceptions from the American Association of University Women. 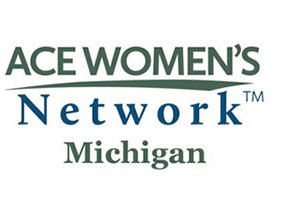 Join Us On Padlet!

We have some new participants on our Executive Board and Planning Committee – See our roster below.

Congresswoman Elissa Slotkin has spent her career in national service. After the 9/11 terrorist attacks, which took place during her first week of graduate school in New York City, she was recruited by the CIA to be a Middle East analyst, serving three tours in Iraq alongside the military. She went on to serve in senior national security roles under both presidents George W. Bush and Barack Obama, and eventually served as Acting Assistant Secretary of Defense for International Security Affairs at the Pentagon. In 2018, Slotkin ran to represent Michigan’s 8th district in Congress, which includes Ingham County (Lansing, East Lansing, Meridian Township), all of Livingston County (Brighton and Howell) and North Oakland County (Holly, Clarkston, Rochester and Rochester Hills).

A third generation Michigander, Congresswoman Slotkin lives on her family farm in Holly with her husband, Dave, a retired Army colonel who served for 30 years as an Apache helicopter pilot, and their two dogs, Rocky and Boomer.