Treston Davis-Faulkner, National Field Director of Jobs with Justice, lost his battle with cancer on October 26, 2015 in Atlanta, Georgia. Treston was a fierce advocate for dignity, justice and self-determination for all people. Throughout his career he led hundreds of thousands of people around the world in solidarity with workers attempting to organize for respect.

He made a difference in significant campaigns for working people when he supported workers forming a union at Smithfield Poultry in North Carolina, organized nationwide community support for striking Verizon workers, and ensured that Indian guest workers marching from New Orleans to Washington, D.C., had food, water and shelter along the way. In his private life, he was equally vigilant in providing gentle guidance and caring attention to his friends and family in their attempts to blaze honest and just paths of their own. He was always available to listen with an open mind and an open heart.

Kelly Hammerle, Treston’s cousin, established this scholarship in honor of his legacy.

All checks can be mailed to:

If you are interested in donating stock assets the Depository Trust Company (DTC) for the Foundation is: 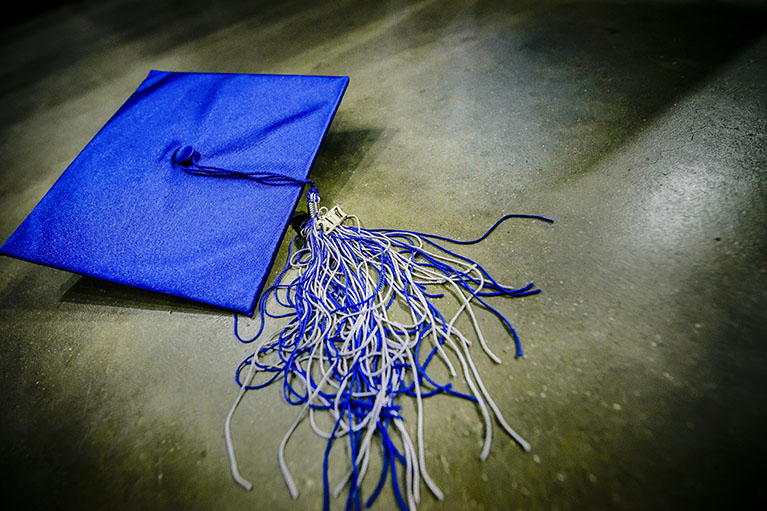