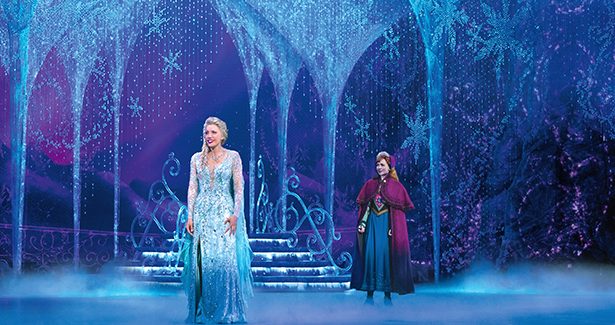 The show will take place in the Cobb Great Hall from Wednesday, Jan. 26 to Sunday, Feb. 6. Show times vary from day to day.

"This is a two-week Broadway show," Wharton Center Public Relations Manager Bob Hoffman said. "Its toured around the world and its coming to East Lansing. We are very fortunate to get it; very excited to get it. Its making its premier here. Its never been here before."

Hoffman said the show is wonderful for the whole family.

"Its such an incredible show, I was actually very lucky to see the show in New York a couple of years ago," Hoffman said. "I went in thinking, OK, Im going to like it because its Disney and its good. But I thought really, its probably, without knowing much about it, just a kids show. Its totally a great show for anyone. Its incredible. I absolutely loved it."

The cast includes Caroline Bowman as Elsa, Caroline Innerbichler as Anna, Mason Reeves as Kristoff, F. Michael Haynie as Olaf and many more.

"It just really hit me, the quality of the performance, the gorgeous costumes, the sumptuous sets and the special effects," Hoffman said. "Honestly, the special effect are what really took me away. I just couldnt believe it." 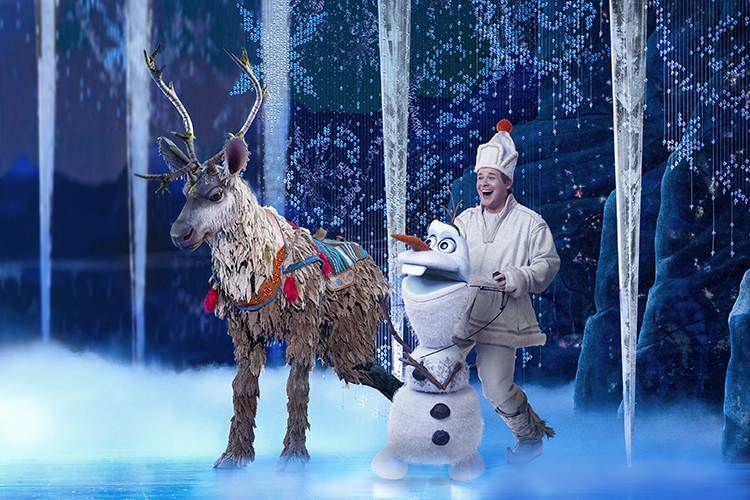 Hoffman commented on the popular score of the musical.

"The music is incredible, too," Hoffman said. "What I want to say is Frozen was created for the stage by an award-winning team and features the songs you know from the Oscar-winning film. But theres expanding scores, (and) a dozen of new numbers by the films songwriters (Kristen Anderson-Lopez and Robert Lopez)."

Tickets are available for purchase starting at $26, with student discounts available. Prices are subject to change. More details about the show can be found at whartoncenter.com.