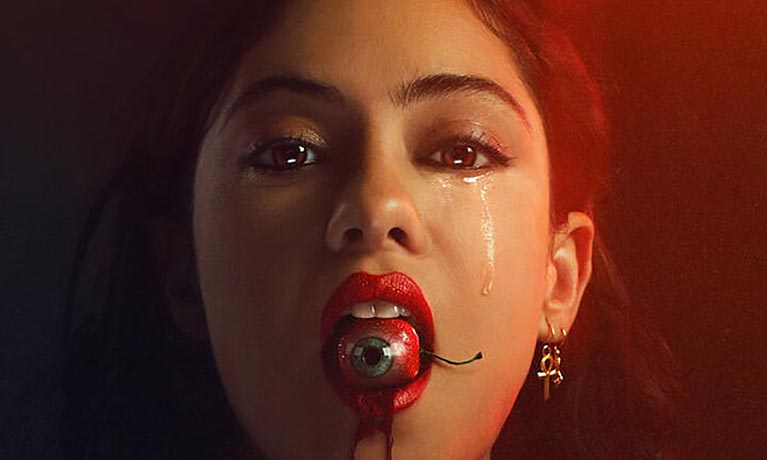 Four Stars out of Five

In this series, set in the 1990s, Salazar plays a young woman named Lisa Nova, who is an aspiring director and screenwriter with an incredible talent. Nova creates a masterful short horror flick, which is soon picked up by Eric Lange’s character, producer Lou Burke.

Burke offers Nova a contract for her own full-length horror movie to direct, but when his sexual advances are refuted, Burke fires Nova from her own movie and plans to steal the movie idea and find a new director.

Nova, who is a bit selfish and impulsive, runs to a recently befriended witch, Boro (Catherine Keener) to wreak havoc on Burke’s life. This sets off an incredibly interesting and complicated series of events that follow Nova as she tries to get her movie back while dodging dark magic, Hollywood piranhas and much more.

I binge-watched this eight-episode long show within the span of two days because it was so captivating. Rosa Salazar truly does a fantastic job playing the role of slightly psychotic Lisa Nova. I would highly recommend this to anyone who also loves a good thriller/horror/paranormal show.

I did dock one star because the ending left me dissatisfied. It does have an ending, though, so don’t worry about a new season coming.