LCC student 'psyched' about his future 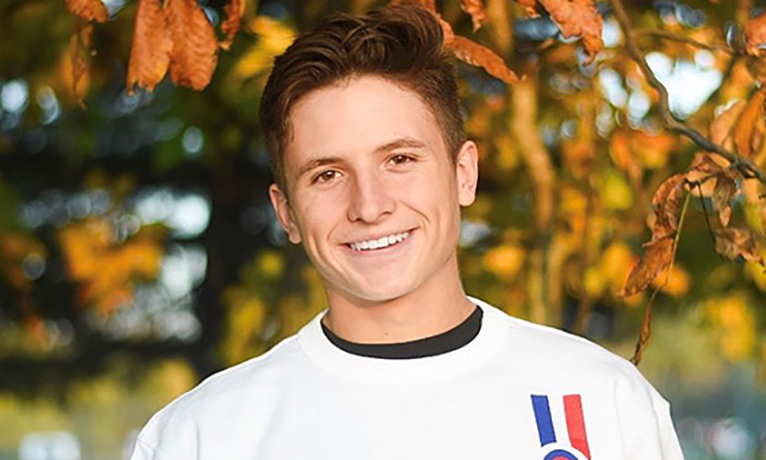 Jarrod King is a 20-year-old sophomore at Lansing Community College who, just like many of his peers, had no idea what he wanted to do when he first arrived at college.

King graduated from Laingsburg High School in 2020 with no concrete idea of his future in mind, but knew he wanted to try out a few different things. He began attending LCC in hopes of finding a direction in life, and was successful in his endeavor.

“LCC helped me to figure out what I wanted to do in the future by allowing me a plethora of options for classes, which encouraged me to find a class that I enjoyed,” King said. “That just so happened to be my psychology class. It was the first real class I took in college that I actually really enjoyed and looked forward to.”

After King graduates from LCC in the spring of 2022, he plans to transfer to Central Michigan University and continue his study in psychology to receive at least a bachelor’s degree in the field. He said he hopes to be able to work in the field for the rest of his life.

“My inspiration for trying out psychology would have to be my desire to be able to help people in the future and feel fulfilled in my work every day,” King said.

In his free time, King enjoys wakeboarding, snowboarding and attending any kind of sports events.

Parker Gregg, a close friend of King, said he is happy for King and gave him praise.

“(Jarrod) is such a great and nice guy,” Gregg said. “I’m really happy to see that he’s found something that he can give his all (to) and really enjoys doing.”