World is a stage for Makayla Marrison 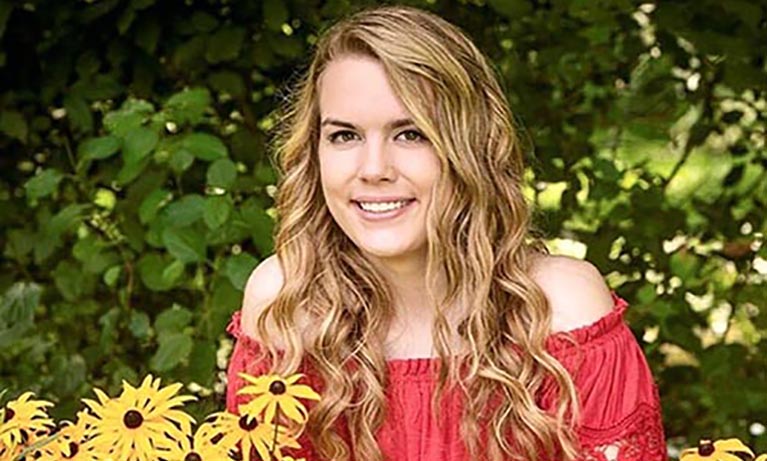 Not many people are brave enough to go up on a stage to act, sing and dance for audiences to enjoy. LCC sophomore Makayla Marrison, however, is one of those fearless people.

Ever since she first stepped onto a stage as a child, she fell in love with theatre.

Marrison is currently pursuing her associate degree in theatre at LCC, while also performing in plays and working as the dance choreographer at the Children’s Community Theatre in Perry.

“After LCC, I plan to transfer to a four-year college to pursue a bachelor’s degree,” Marrison said. “I’ll either continue my studies in theatre, or begin a new degree directly related to theatre, such as dance or directing. My dream career is to choreograph professionally for Broadway or movie musicals.”

Marrison has been performing her whole life, and has an impressive resume of past roles. At LCC, she played in “Women Playing Hamlet” as four characters, including Betty the Starbucks actress. She will also appear in LCC’s upcoming production of “Cabaret” as Fiona the Kit Kat girl dancer.

“(‘Women Playing in Hamlet’) challenged my versatility more than any show I’ve ever worked on,” Marrison said. “Fiona the Kit Kat girl dancer in ‘Cabaret’ is also definitely a favorite of mine. I’ve never gotten the chance to showcase my love of dancing in a theatrical performance quite like this before. I’ve had such a blast, and the people I work with are so wonderful and incredibly talented. I love them all.”

Marrison said her sister, Kallie, inspired her to go into performing arts originally. Kallie is a proud LCC theatre program alumna and recently received her bachelor’s degree from MSU.

“Her talent is phenomenal and she’s truly astonishing at everything she does,” Marrison said of her sister. “I look up to her as both an actor and a person.”

Kallie reciprocated these sentiments about Makayla.

“My sister, Makayla Marrison, has always been an inspiration to me,” Kallie said. “She is such a talented actor, dancer and choreographer, and shines at everything she does in life. (Makayla) is graduating this summer with her associates in theatre, and I could not be more proud of her and all of her accomplishments.”

Makayla Marrison offered advice for anyone who is also interested in theatre and performing.

“Be present, be kind, be open minded, and never give up,” she said. “Enjoy your time here at LCC and treasure the amazing friends I guarantee you’ll make. It truly goes by fast!”