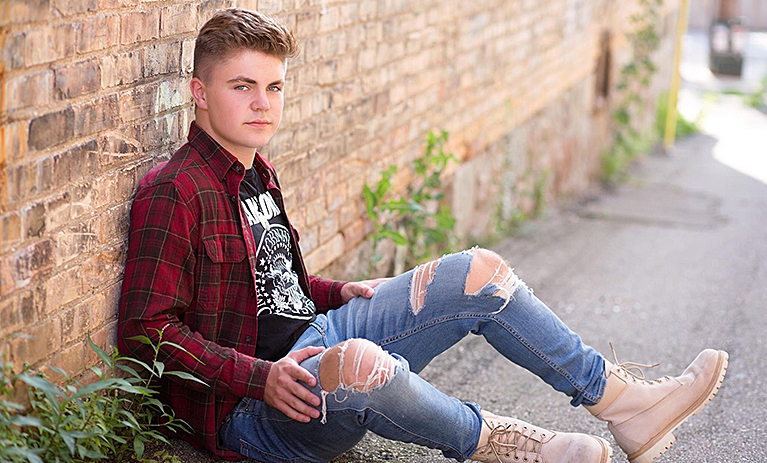 Parker Smith is a sophomore at LCC who is majoring in transfer studies. Courtesy photo

Politics is a hot topic that not all people enjoy discussing. One person who loves delving into the complicated world of politics is Parker Smith.

Smith is a sophomore at LCC who is majoring in transfer studies with a focus on political science.

“My father is a lawyer and so I grew up in a family where we vocalized our beliefs and opinions,” Smith said. “In high school, I really thrived in history and my government class, and I just knew that that was what I’m meant to do.”

Smith said once he completes his time at LCC, he plans on transferring to either Michigan State University or Eastern Michigan University to continue his studies in political science. He said he is not positive about what he wants for his career in the long run, but is considering many options that range from teaching to becoming a politician.

“I just know that in some way I want to help the situation that we have found ourselves in politically,” Smith said. “I think there are a lot of things that could be better and I want to help make a difference.”

Smith said when he is not studying for his classes, he is enjoying time with his friends and family. One of his favorite things to do is visit different restaurants around the area with his friends.

One of these friends, Gavin Grinstern, said Smith has always been ambitious.

“(He) has a serious drive that I think not a lot of people have,” Grinstern said. “I’m excited to see where it takes him.”