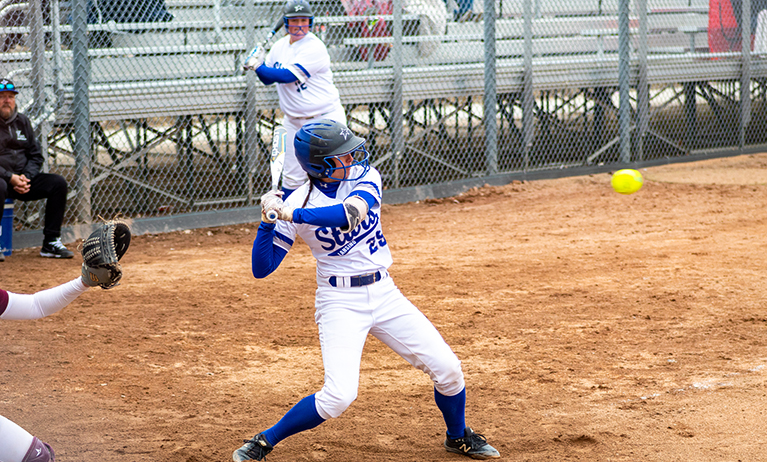 LCC hosted the Softball Sports Award Ceremony on Monday, May 23 at the Harrison Roadhouse in Lansing.

The Stars softball team ended its season with an overall record of 27-21, and a 21-7 mark in the MCCAA Western Conference.

“From the team awards to the league awards, everybody is well deserving of those,” LCC Head Coach Marc Kibby said. “From a coach’s perspective we did well. We improved as the season went along.”

The softball awards that were presented included:

“Like I always tell this team as we go through the year, when it gets into awards time; not everybody can get recognized. But remember that it was the team that helped you get the recognition, as well as the hard work that you put into it,” Kibby said.

Kibby commented on the future of his softball players.

“I think in the long run,” Kibby said. “They will become very good people out there in the real world.”