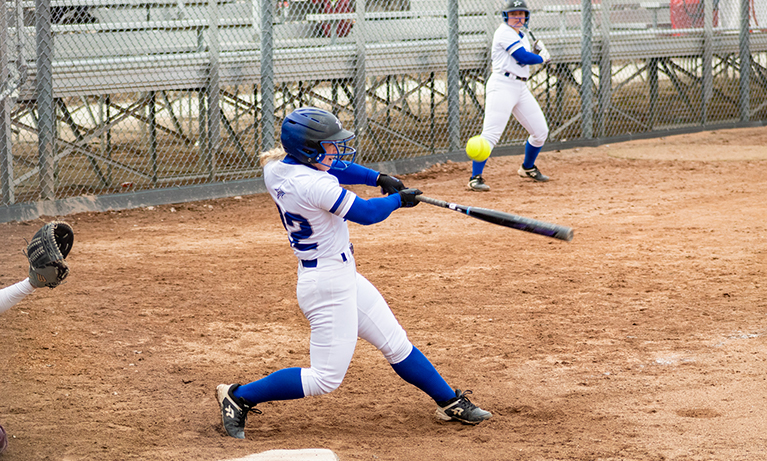 Sophomores Kyla Bird and Alexa Jakus led LCC at the plate, each hitting a home run in the first game.

“We need to play to our potential, in all games and not fall behind early,” LCC Coach Marc Kibby said.

Despite the loss of the second game, freshman Peyton Lehman hit a home run for the Stars. Freshman Peyton Perrin led the Stars with two RBIs in the game.

“With 10 games left in league play, we are in charge of our own fate,” Kibby said.

The Stars are scheduled to play at home against Muskegon Community College on Saturday, April 23 at Ranney Park in Lansing. Action starts at 1 p.m.