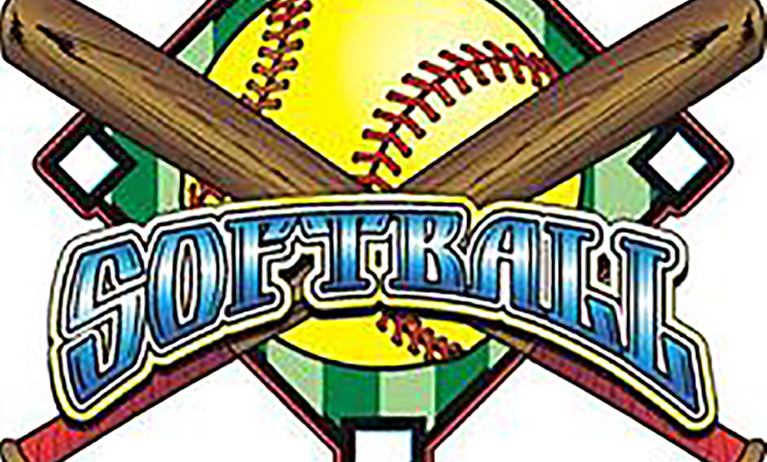 “I’m happy where we are at right now,” LCC Head Coach Marc Kibby said. “We’re sitting 3-1 in the league, and we are off to a good start.

“It was cold and rainy and wet,” Kibby said of the twinbill with Muskegon CC. “(During the first game) we played well. The biggest thing that happened to us was we left, I’m going to say, six players in scoring position (and) we didn’t get the key hits of when we needed them.”

The Stars had nine hits in the first game. Freshmen Jillian Harris and Peyton Perrin and sophomore Kara Mahoney each had an RBI for LCC.

Kibby said things went much better in the second game.

“We hit the ball really well and we got the big hits when we needed them,” Kibby said.

In the second game, sophomore Jada Walton had four RBIs to lead the Stars and Harris belted a home run for LCC.

“Our bats are starting to come alive; we are hitting more consistent than we did down south,” Kibby said.

“I think the girls are feeling good about themselves now and they’re just anxious to be able to get on a consistent basis of playing games. (I’m) happy where we’re at; happy with the direction that we are going and we’re just ready to play ball.”

The Stars are scheduled to play against Jackson College on Tuesday, March 29 at Ranney Park in Lansing.