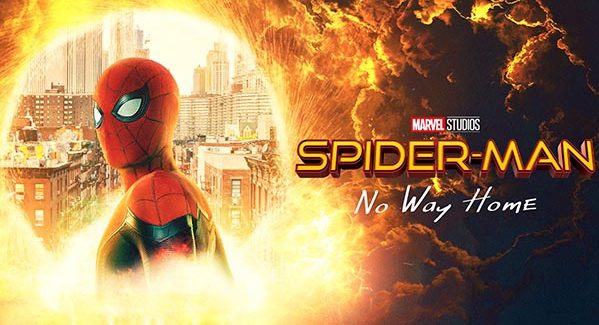 WARNING: There are spoilers contained in this article.

The movie picks up not long after the previous movie "Spider-Man: Far From Home," in which Spider-Man's (Tom Holland) identity has been revealed as Peter Parker. Quentin Beck, also known as Mysterio, recorded a video to frame Spider-Man for his murder and reveal his identity.

After the reveal, Peter's life gets turned upside down as the world takes sides on who to believe: Spider-Man or Mysterio.

At first Peter takes it all in stride and tries to continue with his life. He, his girlfriend MJ (Zendaya) and his best friend Ned (Jacob Batalon) all apply to MIT, but all get rejected due to the controversy surrounding Peter.

His friends getting rejected was the last straw for Peter, so he seeks out Dr. Strange (Benedict Cumberbatch) for help.

Together they create a spell to make everyone forget that Peter Parker is Spider-Man, but the spell goes awry, and chaos ensues.

I thought the movie was fantastic. It had action, comedy and moments that pulled at your heartstrings.

The best part, of course, was having Tobey Maguire and Andrew Garfield reprise their roles as their respective versions of Spider-Man. The chemistry between the three Spider-Men was incredible and a dream come true for Marvel fans.

In true Marvel movie fashion, this movie left its audience speculating what is to come for both Tom Holland's Spider-Man and the upcoming Marvel movie "Doctor Strange in the Multiverse of Madness."