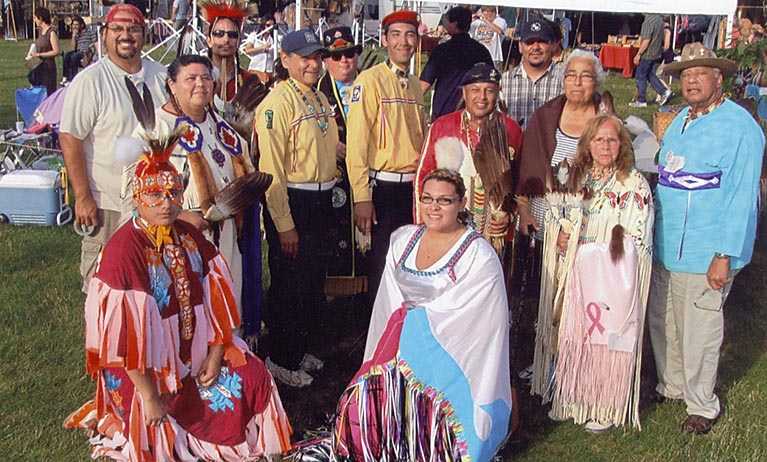 From the beginning to the end of November, all across the United States, Native American Heritage Month is celebrated.

Within this month, the trials and tribulations, as well as the brutality and discrimination, that Native Americans have suffered for hundreds of years is realized, the Native Americans are celebrated, and land is acknowledged.

In September of 2021, the LCC Board of Trustees approved a land acknowledgment. The land acknowledgment per LCC’s website is, “To aid in promoting and creating awareness of Indigenous peoples' cultural erasure,” the website states. “Land acknowledgment statements serve as a small way to recognize their history and presence along with their traditional homelands.”

LCC’s main campus is located on land that was handed over in the Treaty of Saginaw in the year 1819. In addition, LCC is upon the land of the Ojibwe, Odawa and Potawatomi peoples.

“I honestly feel that just the fact they acknowledge the presence of the school being on Native land is very professional of them,” Daggett said. “It’s nice because they don’t have to do (that), but they care about our history. LCC celebrating Native American History Month makes me feel appreciated. It’s nice to be recognized.”

In LCC’s TLC building, there are digital flyers containing QR codes, which can be found on the second floor, in the library. These codes will take students to digital media containing a theme for Native American Heritage Month.

“MSU always acknowledges the land; I was always hopeful that when we (LCC) created our land acknowledgment, that the college at LCC would do that too,” Menefee said. “But we don’t do that, we need to use it more.

“It was for everybody. When we created the land acknowledgment, it was (for) everybody. Whether you’re native or non-native, you need to be thankful of the land you stand on every day.”

Menefee said that at large events, LCC should use the land acknowledgment each time to be thankful.

Menefee also mentioned some of the people who worked along side her to help make the land acknowledgement happen: Robin Moore, Timothy Deines, Annescia Dillard and Melinda Hernandez.

Students can also check out events through Michigan State University, which are open to the community, or the Nokomis Cultural Heritage Center in Okemos.