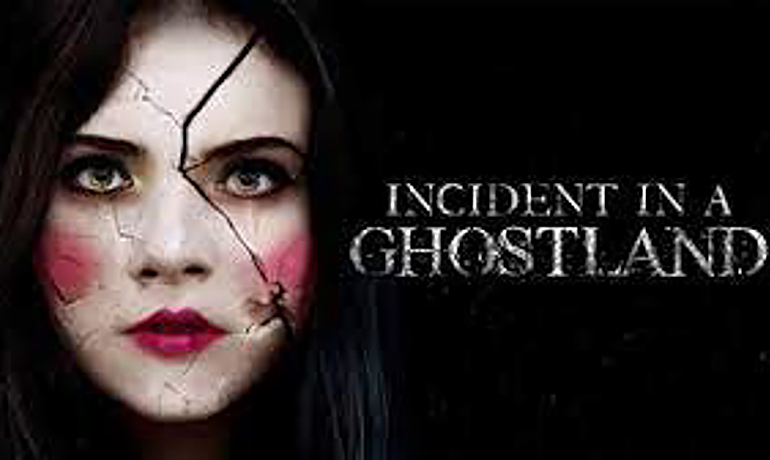 The horror film “Incident in a Ghostland” was released in 2018 and debuted at the festival international du film fantastique de Gérardmer, where it won three awards.

The movie can currently be streamed on Netflix.

The film starts off with a single mother, Colleen (Mylène Farmer), who is traveling with her two teenage daughters, Beth (Crystal Reed) and Vera (Anastasia Phillips), to their recently deceased Aunt Clarisse’s secluded house, which they just inherited.

As the family gets closer to the town, they stop at a gas station. There, Beth reads a newspaper article about a string of break-ins in which the parents are murdered, but the daughters are spared.

Unknown to the family, they are being stalked by a stranger in a candy truck.

As the family gets settled into the aunt’s house, the mother and daughters are suddenly attacked.

This is my first horror film that I have ever watched, and my last. I am not a fan of the genre. However a friend insisted that I needed to watch this movie with her.

Despite not liking the genre, this was a good film. The fact that this was a film about a scenario that could happen in real life made this film even more terrifying.

The film had so many twists and turns that I was not expecting. And it had a fascinating angle about mental health and trauma responses.

The movie had all the right elements that make up a horror movie: an old run-down house in the middle of nowhere, creepy dolls, jump scares and suspenseful moments.

I highly recommend this movie to anyone who enjoys horror movies.