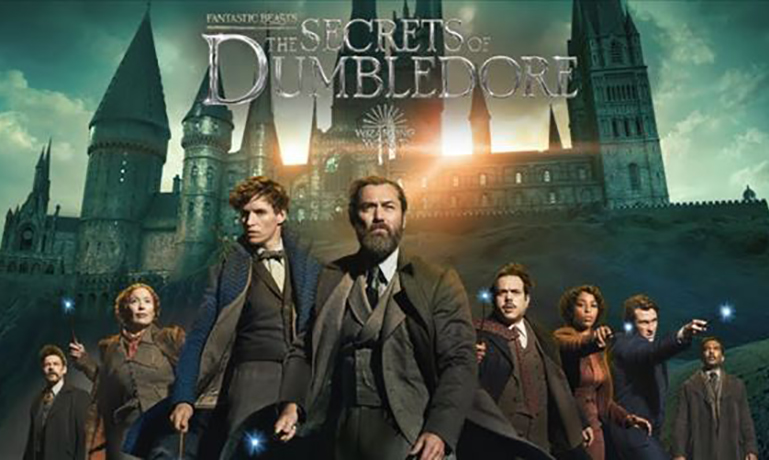 The film continues from where the second movie left off. Gellert Grindelwald (Mads Mikkelsen) is continuing to raise his following and gain control of the wizarding world in order to start a war with the muggles (non-wizards).

Albus Dumbledore (Jude Law), who is unable to fight Grindelwald due to a blood pact they made in their youth, recruits Newt Scamander (Eddie Redmayne) to lead a team to thwart Grindelwald’s plans.

Together the team sets out to accomplish Dumbledore’s plan, which is to confuse and stop Grindelwald.

The team runs into many obstacles along the way as the team go up against Grindelwald’s followers. These followers include Credence Barebone (Ezra Miller), who is determined to find out who his birth parents are, and Queenie Goldstein, who was convinced that Grindelwald could make her dream of marrying Jacob come true.

I thought this movie was fantastic. I have been enjoying the Fantastic Beasts series and was not disappointed one bit by this third film.

The film had many plot twists and turns, which made the audience unable to guess what would come next. There were exciting fight scenes, hilarious comedy and, of course, many fantastic magical beasts.

According to the internet, this series is planned to be a saga, so there are more movies yet to come. However, the movie ended in a way that if something happens, the creators could leave it as trilogy.

I hope they continue the series, since there are still some unanswered questions. To have it end at three movies would be a very unsatisfying and disappointing end to the series.

I recommend this movie to anyone who is a fan of the Harry Potter films.