Movie review: 'Me Time' is mediocre 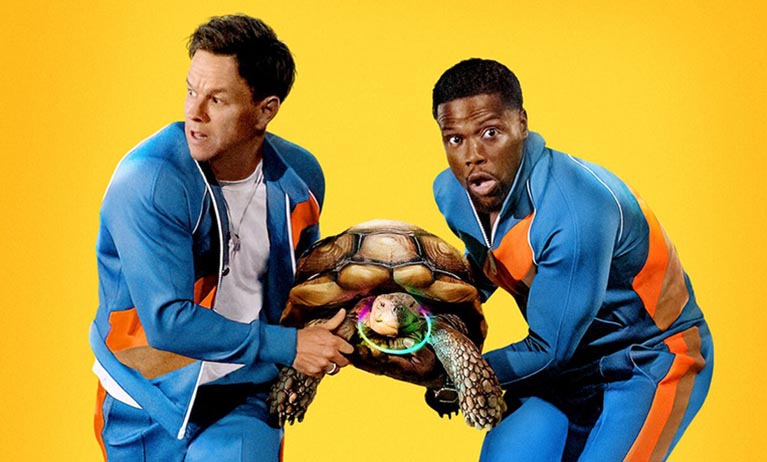 Today I am going to review the new release on Netflix titled, “Me Time.” The movie is one hour and 41 minutes long. It stars Kevin Hart and Mark Wahlberg.

The comedy is rated R and for some good reasons. It does star Kevin Hart after all. Anyone familiar with Hart’s previous movies know his style of comedy is aimed toward a mature audience; same goes for Wahlberg.

The movie was directed by John Hamburg. It is about a husband and father of two (Hart) who finds himself alone for the entire week.

During this time he decides to attend the birthday of an old friend (Wahlberg). This sets off a domino effect of unfortunate, yet humorous events.

This movie has quite a few funny moments. With that being said it is not a movie that I think I would ever watch again. The acting is OK and the plot is OK but it was nothing special.

IMDb gave it a rating 5/10, and Rotten Tomatoes gave it an 8 percent. Overall I found it to be enjoyable so I gave this movie three out of five stars.