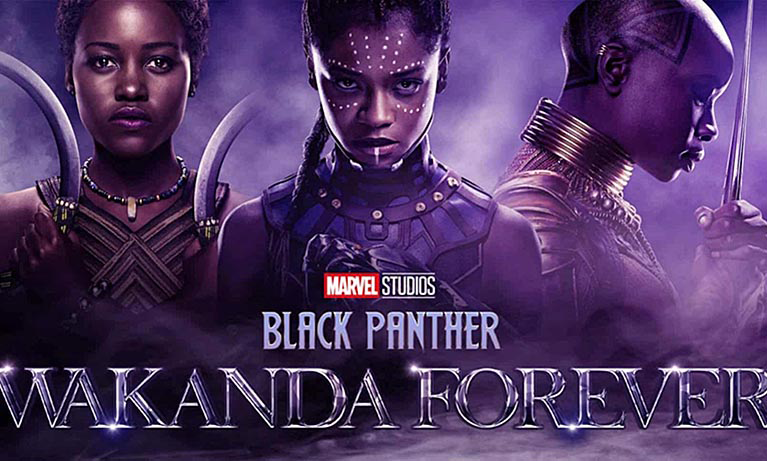 This past Sunday I was finally able to go see “Black Panther 2: Wakanda Forever” in a theater with a friend. The first “Black Panther” movie was a huge success, so I couldn’t wait to see what was in store for the sequel.

“Black Panther 2: Wakanda Forever” continues the legacy of the first movie, while also paying tribute to the late Chadwick Boseman.

It starts off with an emotional and heartfelt scene of Shuri trying to save her brother, T’Challa, followed by his funeral and the celebration of his life.

The movie stars Letita White as Shuri, who has to take the place of her brother as the new Black Panther to protect and save her country from a new threat.

Shuri fights alongside the warriors of Wakanda and a new friend/ally, Riri Williams, who will also be taking the role of “Ironheart,” and is believed to be the new “Ironman” in the Marvel universe.

“Black Panther 2: Wakanda Forever” is a movie filled with twists, turns, a valuable lesson and a big surprise in the mid-credits.

I rate this movie a 5 out of 5 stars and can’t wait for the return of the Black Panther, as teased by Marvel in the post-credit scenes.