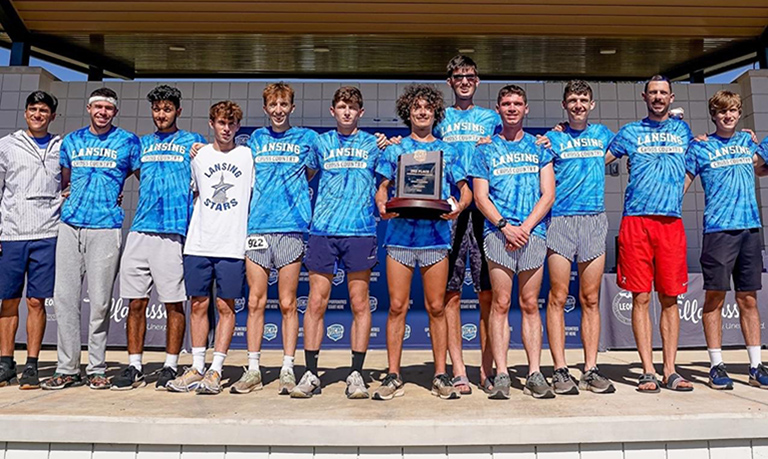 "It is a great accomplishment,” LCC Head Coach Jim Robinson said. “The men being on the podium for finishing third is our best finish since they won (the national title) in 2007.”

As a team, the Stars had 94 points. Paradise Valley won the meet with 68 points. Heartland Community College was second with 88 points. A total of 29 teams complete in the men’s race.

“I knew going in that this was going to be a really competitive race for the men,” Robinson said. “They (the team) executed exactly as we had planned.”

“What great memories these young men … created for themselves,” Robinson said. “I could not be more proud of them."