For What It's Worth: Fourth of July fun 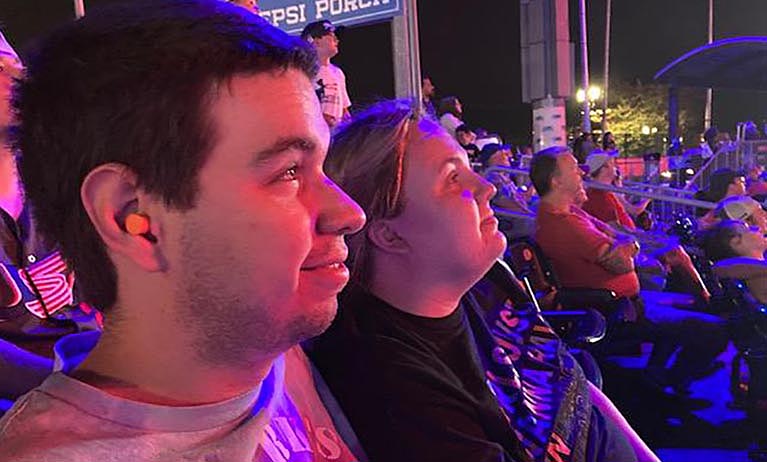 By Larry Hook
The Lookout Adviser

I hope everyone had a happy Fourth of July weekend, despite all the recent turmoil in our country.

I know a lot of people are not in the mood for celebrating this year for various reasons: the high price of gas; the Roe v. Wade decision; the many mass shootings in our country over the past few months; and the continuous political turmoil, both in our country and overseas.

Though not really celebrating, most of my family and a few friends got together to enjoy a ballgame on the Fourth of July – and what a ballgame it was! The Lansing Lugnuts defeated the Great Lakes Loons 7-4 at Jackson Field on Monday night, thanks to a three-run, walk-off home run by Tyler Soderstrom.

The attendance of 10,055 was one of the largest crowds in the history of Jackson Field. It was also the second largest crowd in Minor League Baseball, below the Triple A level, this season.

In addition to Soderstrom’s walk-off heroics, fans were also treated to a five-for-five performance from Lugnuts’ shortstop Drew Swift, a heated argument which saw Lugnuts’ manager Phil Pohl get the heave-ho, and an amazing fireworks show over the stadium that lit the skies simultaneously with the city of Lansing’s own fireworks exhibit.

Our group enjoyed lots of food, soft drinks and light-hearted conversation throughout the game. It was a pleasant way to temporarily get away from the troubles of the world.