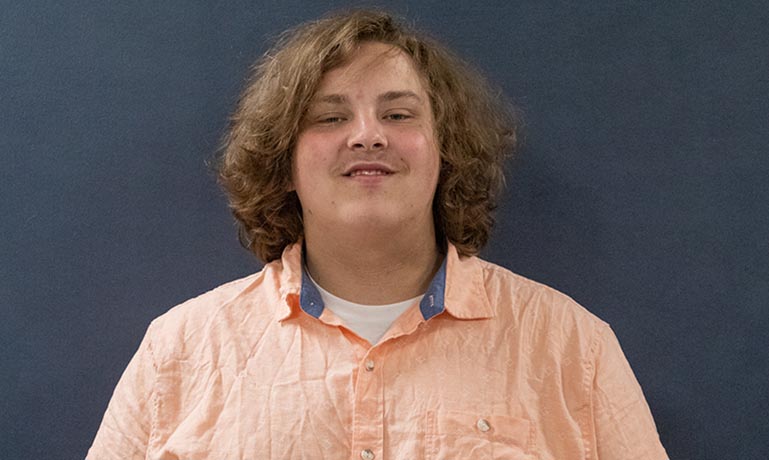 A few weeks ago I had some money saved up, so like any impulsive college student, I went on a road trip.

I decided to go to New York City. The adrenaline rush at the very thought of going was enough to convince me that it was a good idea, and that nothing could go wrong.

From my apartment in Lansing to New York City it is 682 miles. It takes 10 and a half hours just to get to New York.

To start off, the drive there was breathtaking. I drove through the Appalachian Mountains in Pennsylvania, and it was a smooth ride to say the least. Driving through steep roads was enough to rock someone to sleep. Unfortunately that's not the feeling I was looking for when driving 10 hours straight.

I spent about $30 on tolls, round trip. I also spent a not-so-friendly amount on gas. All was worth it in my mind though. Nothing was going to ruin my trip to New York City.

Once I made it to the outskirts of the city, it was midnight and the streets were still filled. It took literally hours to navigate through the city, as well as to survive traffic. New York City streets are small and compact, and people feel free to walk on them whenever they feel like it.

Trash filled the streets, and I couldn’t hear myself think over the constant honking. New York City traffic is not designed for anyone other than people born and raised in New York.

I left at around 4 p.m. the next day. Finding a way out of the city was a nightmare. There were even more cars this time, as well as people. I didn’t get out of the city until 6 p.m., and I only had to drive a few miles.

Overall New York was a great trip, and I would go back in a heartbeat. The people are friendly and the city is alive. But I will just never, ever, drive there again.