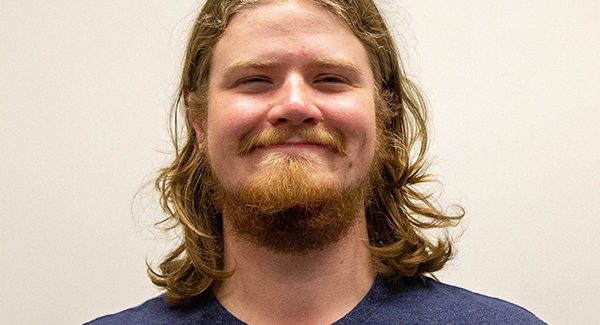 Over the winter break I needed something comforting to watch, so I turned to an old favorite: Godzilla movies.

I have loved the Godzilla series since I was a child and I have seen many of them multiple times.

Over the break I watched about a dozen movies from various time periods, from the very first Japanese original to the recently released American movies.

This was the first time I tried to watch the movies from a critical standpoint and evaluated them for their cinematography.

I can report with confidence that the old Godzilla movies still hold up really well.

They may seem campy and bizarre at times, but are tons of fun. These films were made very well, and even manage to impress on several occasions.

The new films are also very enjoyable, but at times seem a bit over the top.

From a cinematography standpoint I actually find the old movies more appealing.

Many of the films showcase beautiful locations and set construction.

The directors also don't seem to be afraid to use clever panning shots through their sets in order to establish scale. These are very impressive to a young cinematographer like myself. I think directors could learn a lot from the creative approach to filming used in these movies.

The attention to detail in the miniature models that were used is very impressive. I often find the practical effects just as convincing as the modern CGI.

I will admit I prefer Godzilla when it is just a guy in a big rubber suit. Something about the natural sway and movements of the person in the suit makes the monsters seem so much more alive to me, and it gives the actors a chance to put a certain amount of personality into the performance.

The monsters in these movies never really speak, so this is the only chance for the monsters to communicate any sort of real emotion.

There are several older films where Godzilla will do things like look back directly at the camera when something crazy happens as if to say "can you believe I have to deal with this." This always leaves me roaring with laughter.

Overall, I enjoyed every Godzilla movie I watched over break and I would recommend them to cinema students who want to learn something about how movies can be shot. I would also happily recommend them to anyone who just wants something fun to watch.