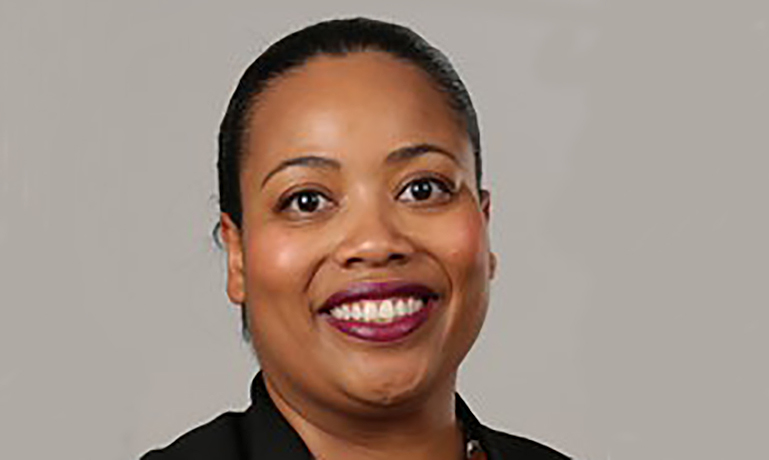 The LCC History Program is hosting a two-day “Visiting History Scholars” series on Thursday, April 28 at 6 p.m. and Friday, April 29 at noon. This series is featuring Dr. Nakia Parker, the assistant professor of history at Michigan State University.

Kevin Brown, a history professor at LCC and main contact for this event, said history program officials are pleased to have Parker coming to LCC.

“The history program is excited to be bringing in Dr. Nakia Parker as this year’s visiting history scholar,” Brown said. “Dr. Parker’s research on enslaved and self-liberated individuals of African and Afro-Native descent removed to Indian Territory during the Trail of Tears focuses on groups who are often overlook in the wider scholarship on Westward expansion and Indian removal.”

Parker is a historian of 19th Century U.S. slavery, as well as African American and American Indian history, according to Academic and Arts Outreach Coordinator Melissa Kaplan.

“She is currently working on her book manuscript, ‘Trails of Tears and Freedom: Black Life in Indian Slave Country, 1830-1866,’ which examines the lives of enslaved and self-liberated individuals of African and Afro-Native descent in Choctaw and Chickasaw communities in 19th Century Indian Territory (present-day Oklahoma),” Kaplan said.

Parker will be sharing a keynote on Thursday titled, “‘Removed to Parts Unknown’: Enslaved People and Forced Migration to 19th Century Indian Territory” in the Administration Building’s board room. There will be refreshments provided for guests to enjoy, and there is a WebEx option for those who cannot attend in-person.

On Friday, Parker will leading a discussion in the Grand River Room of the Gannon Building. This discussion will allow students to not only discuss the previous keynote speech, but will allow guests to also ask Parker personal questions about her career path and life.

“In addition to giving a formal presentation, she will talk about her journey as a historian, which began as a community college student,” Brown said. “It is great to have the opportunity not just to hear a scholar talk about their work, but to be able to learn what inspired them, how they chose the topics they ended up pursuing, and the obstacles they had to overcome during their research.”