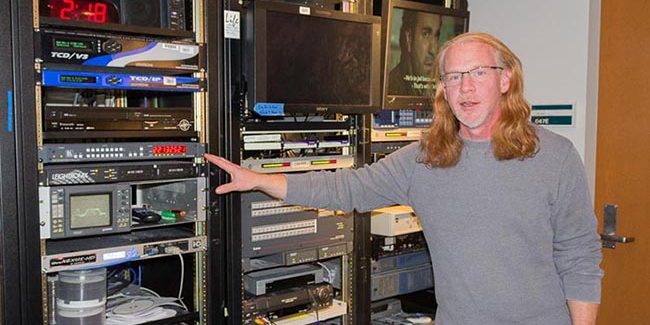 Radio station WLNZ and Michigan Radio (WUOM) made a deal on Nov. 15 that saved WLNZ from going off the air due to lack of funds.

This agreement was the result of a task force formed by LCC's Board of Trustees. WLNZ's future had been in doubt after LCC cut funding for the radio station in 2020.

"In essence, the agreement between WLNZ and Michigan Radio means that WLNZ is heading in a new direction and will now be providing the community with a 24-hour news-based format." Lowry said.

"Equally important, this also means that WLNZ will have the opportunity to develop a number of on-demand programs and shows that were not previously possible to create as LCC Radio."

The majority of these shows will be under the banner of  LCC Connect. Listeners can tune in to 89.7 FM on the radio or by clicking the link.

"LCC Connect" will launch on Michigan Radio in January of 2022.

"The basis of ‘LCC Connect' will be informational programs that are relevant to Mid-Michigan," Lowry said, "while at the same time, highlighting the connection between Lansing Community College and its role within our community.

"Prior to the agreement with Michigan Radio, Lansing lacked access to a 24-hour news radio outlet," Lowry said. "Therefore, WLNZ will still be supporting the role of providing unique programming in this new direction."