What is alternative energy?

There are hundreds of definitions of sustainability and sustainable development, but the best known is the one first coined by the United Nation's World Commission on Environment and Development. It suggests that development is sustainable where it "meets the needs of the present without compromising the ability of future generations to meet their own needs."

We want you in our classroom next semester

If you need direction on how to begin at LCC, let us know what's on your mind and what you need to get started. We've got a place waiting for you in the classroom that can lead you to a great career start. For specific information about our HVAC Program, contact us online today. 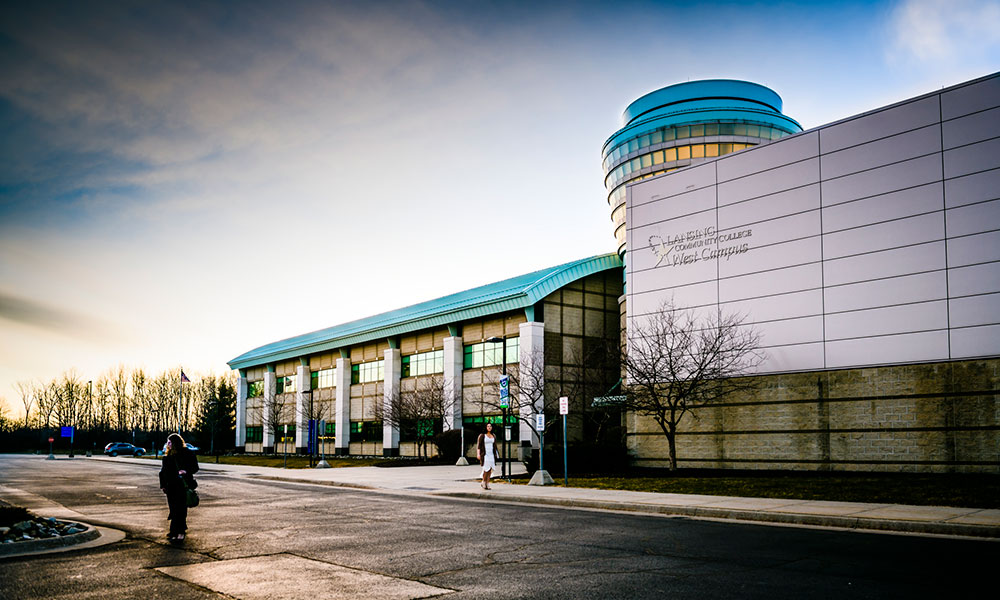